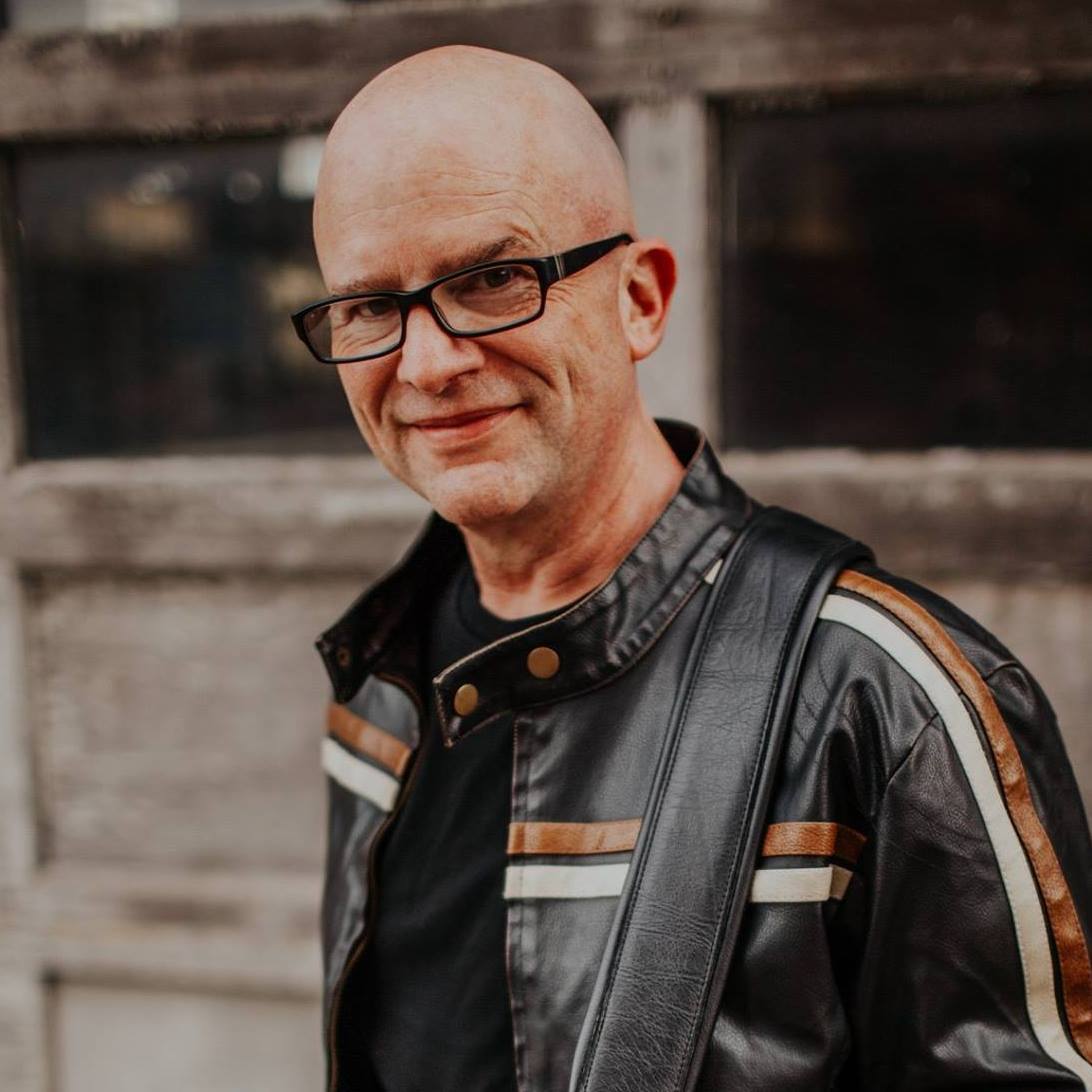 PICK-BASS WITH AN ATTITUDE, OR GROOVY ROCK-BASS FOR YOUR NEXT SONG?
RONNY’S GOT IT ALL COVERED!

Ronny Cates is an American musician, producer, and songwriter. He is most remembered for being the bassist of legendary Christian rock band Petra during their most prolific years.

Cates started to play bass in the school jazz band, where he developed his bass skills. He graduated in 1983 and joined Petra in 1988 recording numerous albums with the band. During this period, the band won three Grammy Awards and nine Dove Awards. As the bass player for the group, Cates also enjoyed song writing for the band. Adding to the accomplishments during the Petra years was his being voted Favorite Bass Player for five consecutive years in a readers poll given by the leading Christian music magazine CCM. Ronny enjoyed 8 years with this band, leaving in 1996 to dedicate to a career producing and recording. A few years later, Petra, with Cates, was inducted into the Gospel Music Hall of Fame. In the years after he left the band, Cates has contributed with them in several occasions filling the bassist spot in some presentations. 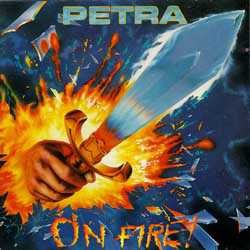 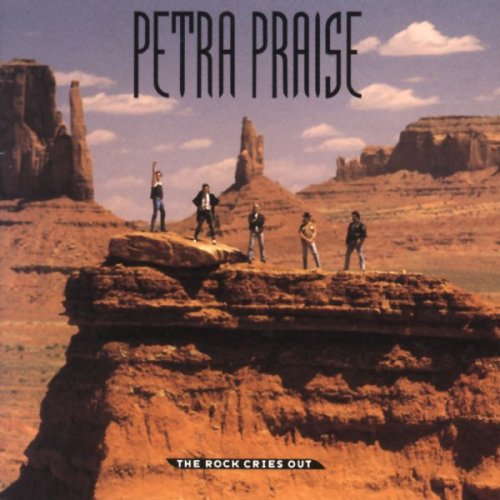 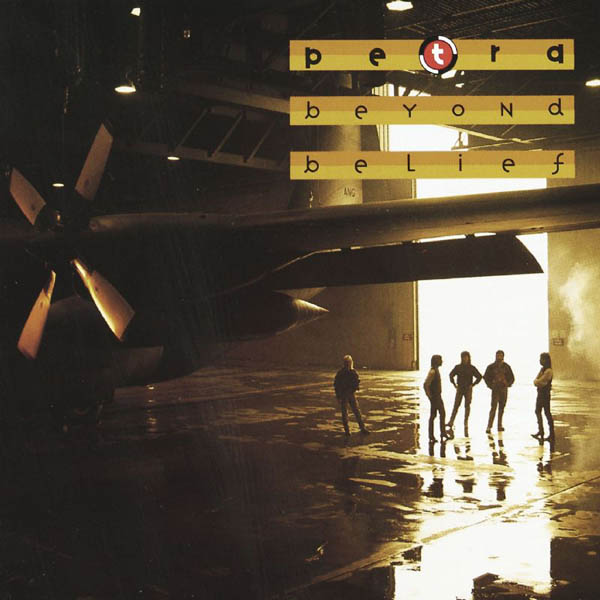 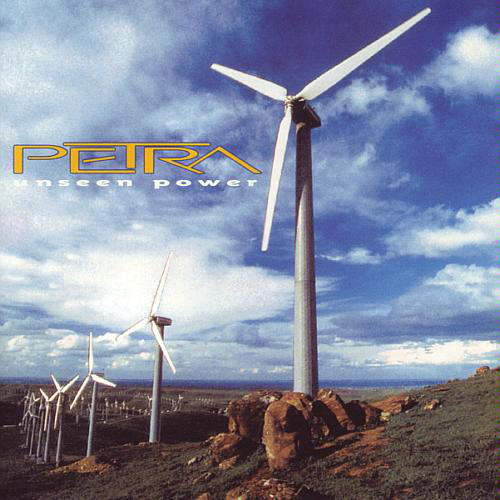 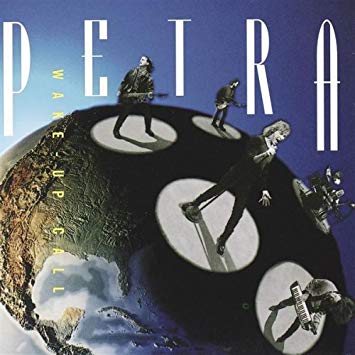 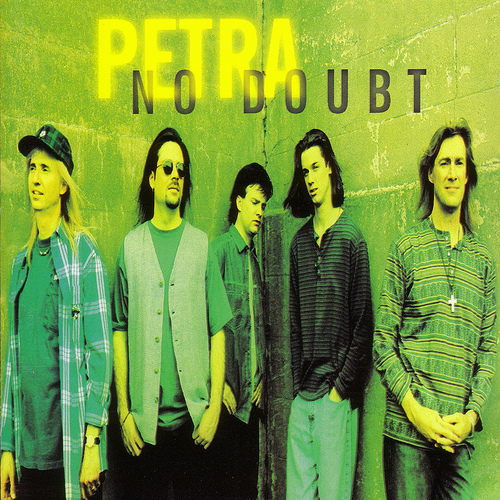 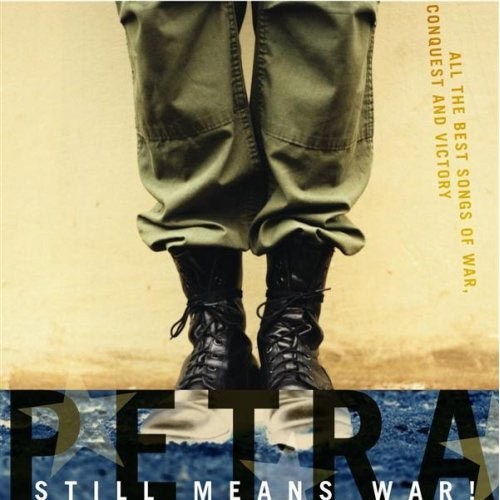 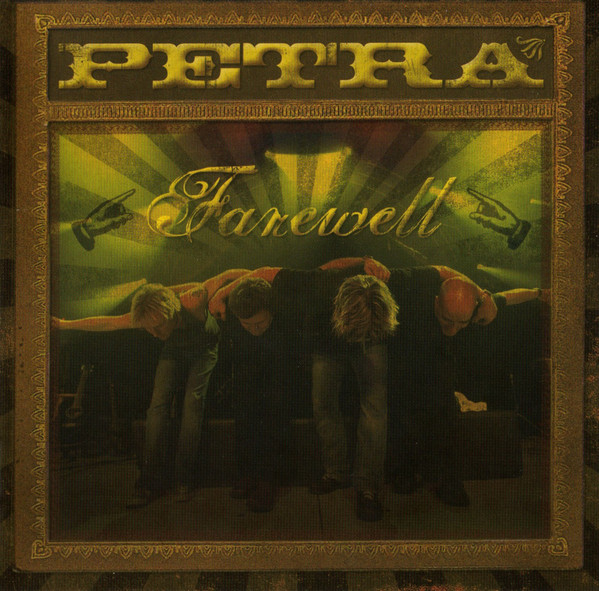 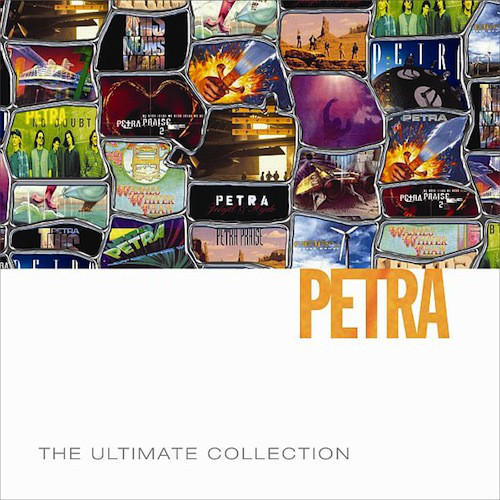 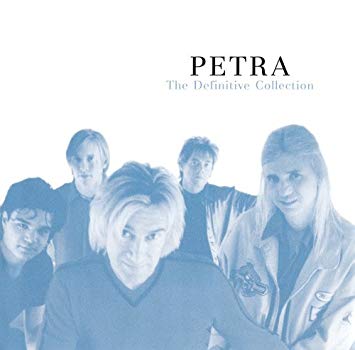 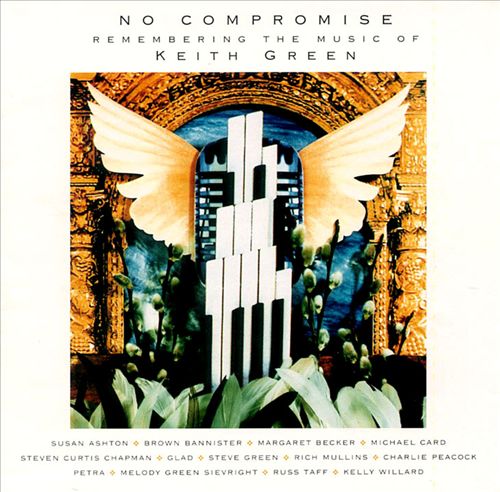 Petra – No Compromise : Remembering The Music Of Keith Green (1992)