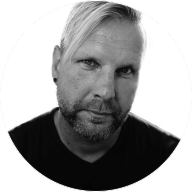 WHEN YOU NEED HELP FINISHING YOUR SONG IDEA,
A PROFESSIONAL SONGWRITER-PARTNER,
LYRICS FOR YOUR MUSIC,
OR A MELODY FOR YOUR LYRICS – THIS IS YOUR GUY!
FROM SINGER/SONGWRITER TO HARDROCK.

WHAT YOU GET:
• CUSTOM ADAPTED SONGS WITH OLLI HELENIUS AS SONGWRITER
• A SONGWRITER-PARTNER
• MELODY AND CHORDS
• LYRICS

WHEN YOU NEED SOMEONE TO SPICE UP YOUR PRODUCTION!

WHAT YOU GET:
• CUSTOM ADAPTED PRODUCTION WITH OLLI HELENIUS AS PRODUCER OR CO-PRODUCER

PROFESSIONAL DRUMS FOR YOU PRODUCTION

Robin Ahnlund was born 1989 in Uppsala, Sweden. He started to play guitar in early age and has been involved in many bands and music projects ever since.

He joined metalcore-band Safemode as guitarist in 2007, and 2 years after the band participated in the national music contest Rockkarusellen with 600 other bands, and won first prize. The band also managed to win the Red Bull Bedroom Jam’s competition, along with performing at the after party at Sonisphere Festival in Stockholm in front of bands like In Flames and Slipknot. Safemode also toured in Latin America and Europe several times.

Robin was also lead singer and guitarist for Stardust Coverband, and worked for an youth recreation center, where he helped young people write and record songs.

Today he has his studio in Stockholm, where he works with Daniel Norberg for Swedish Television, and artists in all genres. 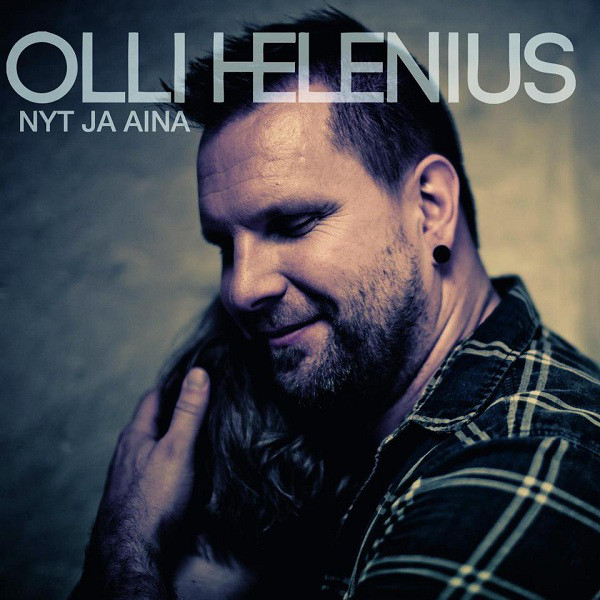 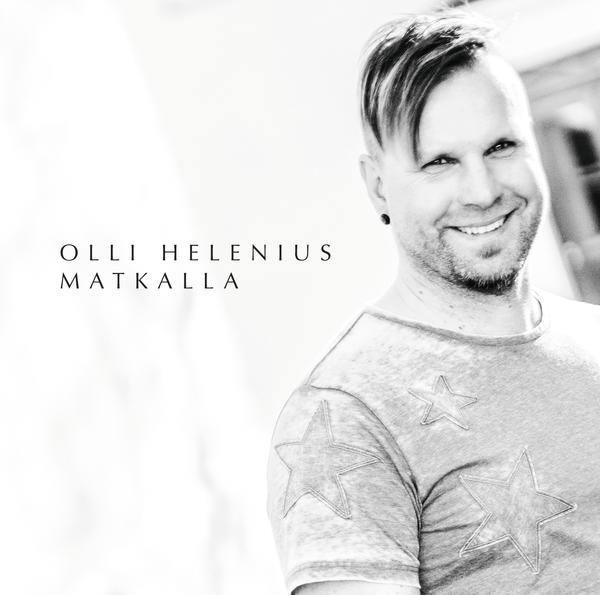 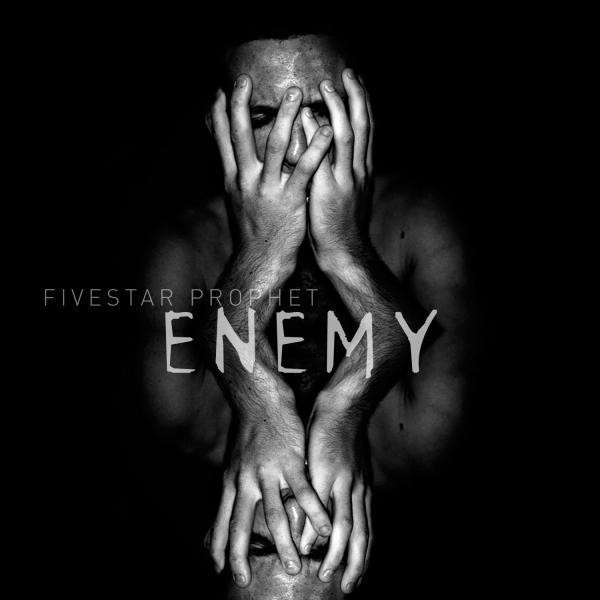 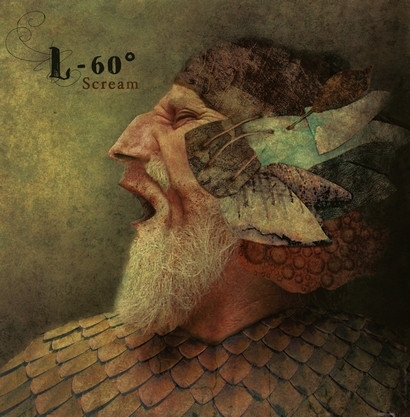