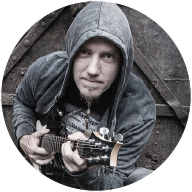 HIGH-PERFORMANCE ELECTRIC GUITAR FROM METAL TO ROCK AND POP.

WHAT YOU GET:
• HIGH RESOLUTION, PRINTABLE GRAPHIC FILES


SONGS FROM SCRATCH WITH OR WITHOUT LYRICS.

Markus Sigfridsson was born 1977 in Borås, Sweden. He started to play electric guitar in his teens, and has been involved in music ever since.

In 2000 he joined forces with long time friend, and drummer Tobias Enbert. The duo became founding members of the metal bands Harmony and Darkwater. Markus also formed the band 7days.

Markus is also a talented graphic designer, and has made cover arts for bands like Narnia, Audiovision, ReinXeed, Golden Resurrection, Divinefire, etc. 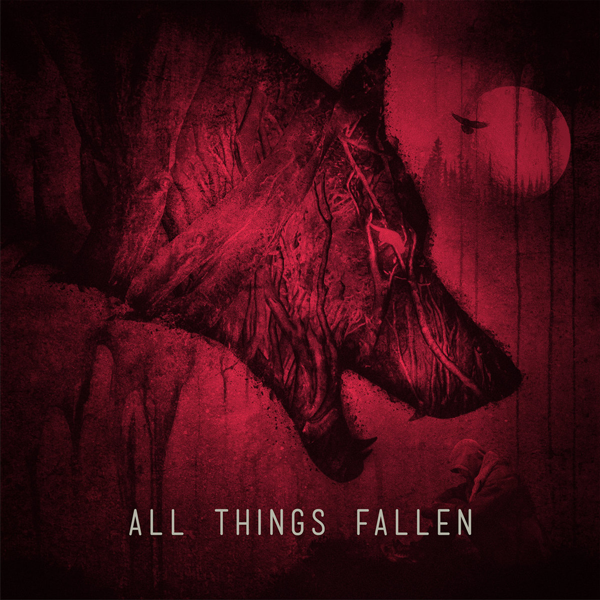 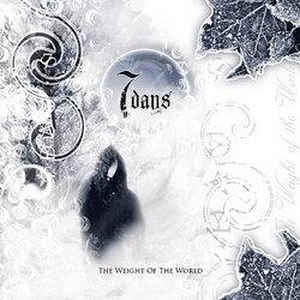 7days – The Weight of the World 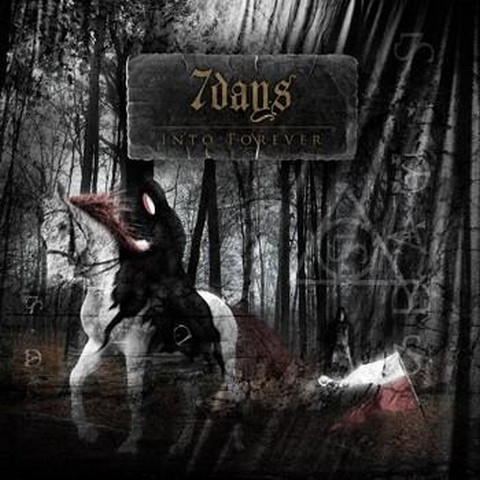 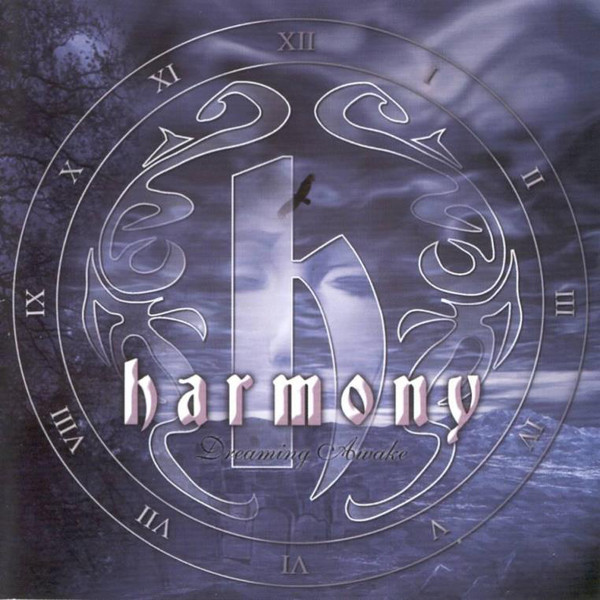 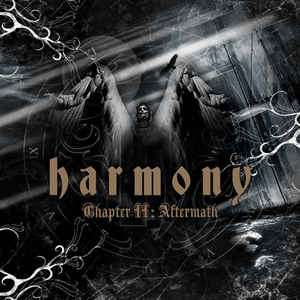 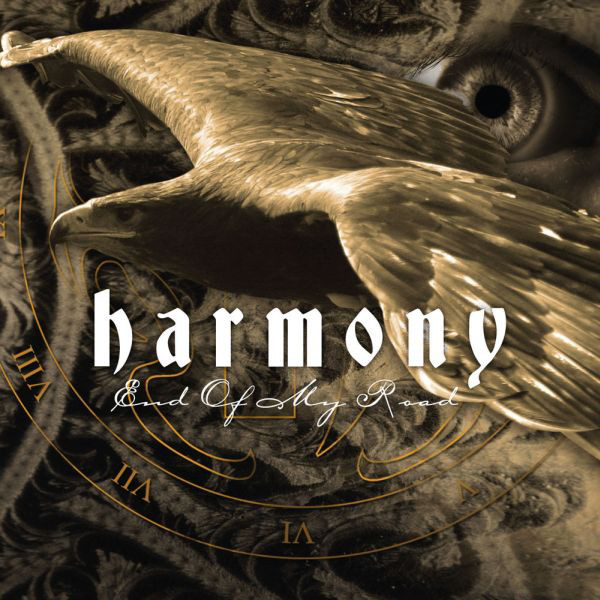 Harmony – End of My Road 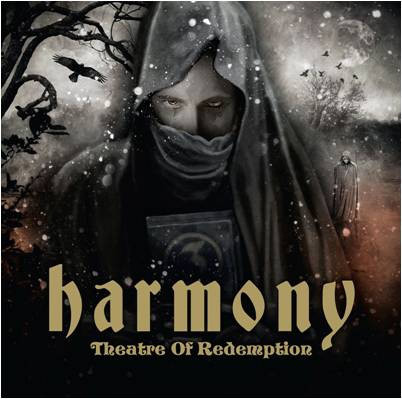 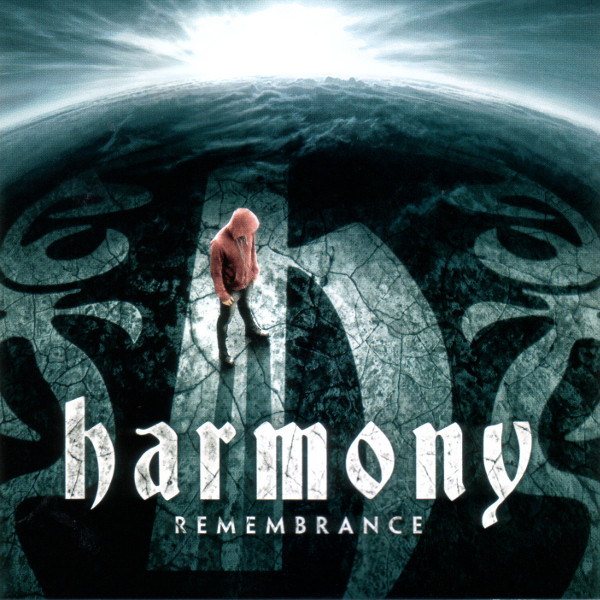 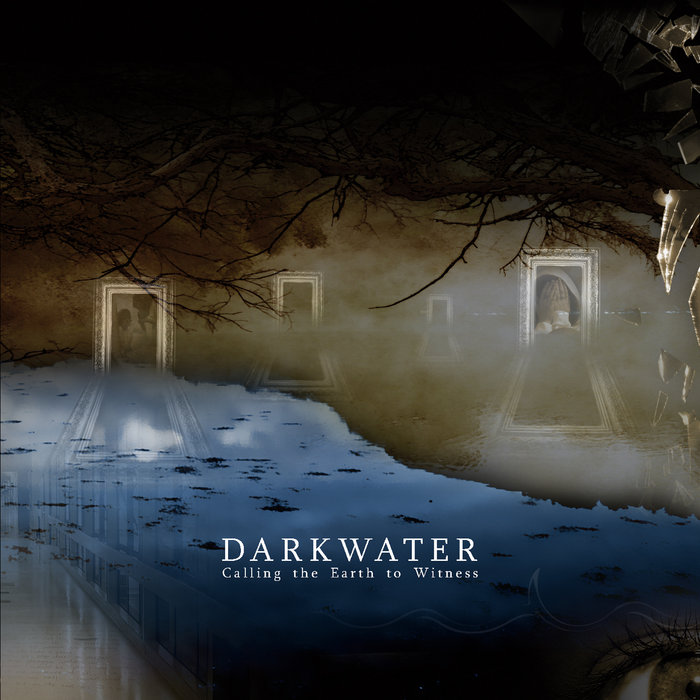 Darkwater – Calling the Earth to Witness 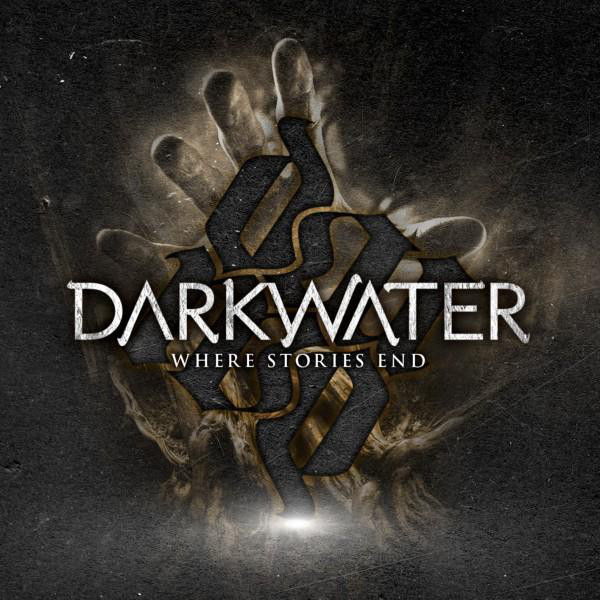 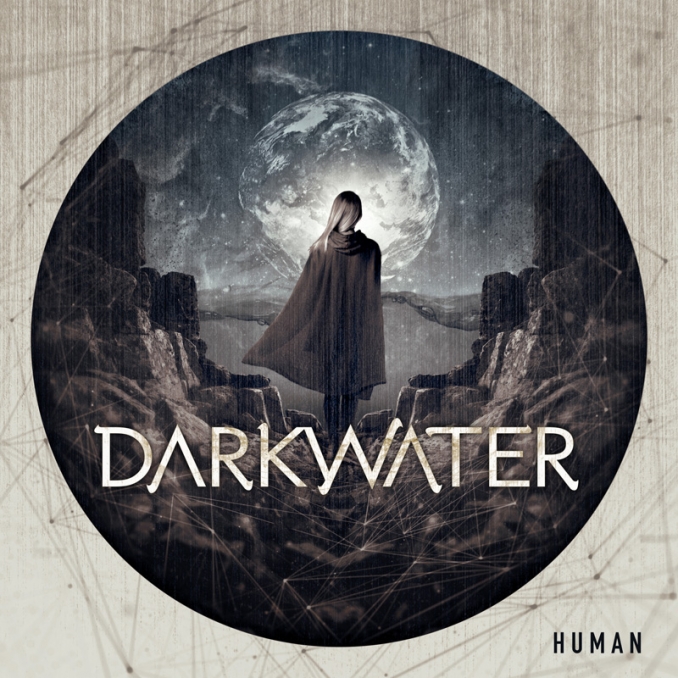 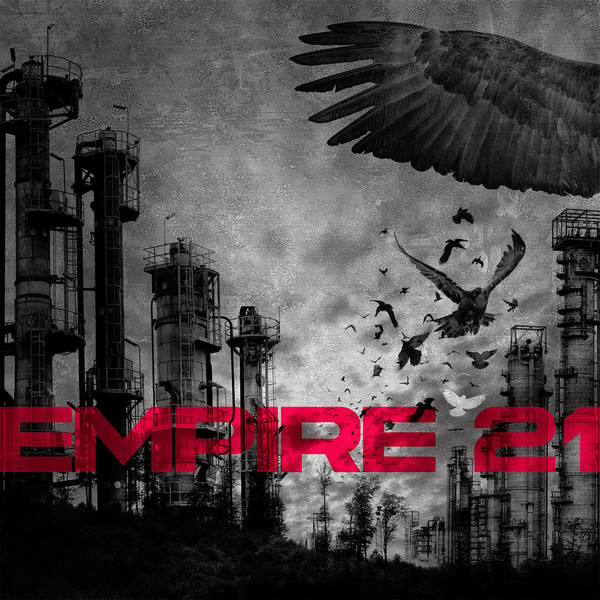