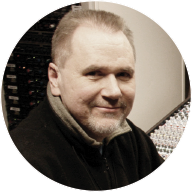 MIXING FROM SCRATCH OR STEMS FOR MASTERING, AUDIO EDITING, ETC.

FROM SIMPLE OVERDUBS TO LIVE-RECORDINGS.

Kjell Lundström was born 1959 in Vetlanda, Sweden. In young age, he started his interest for music as musician, but as the years went by, he decided to focus on engineering, mix and mastering.

Kjell has recorded, mixed and mastered about 300 albums in various genres, and co-produced many of them. 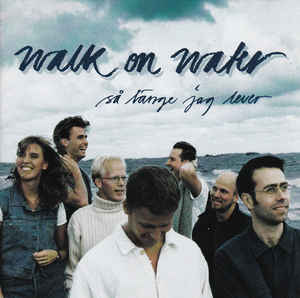 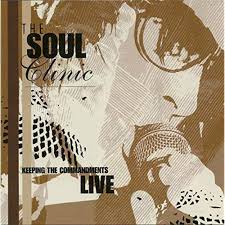 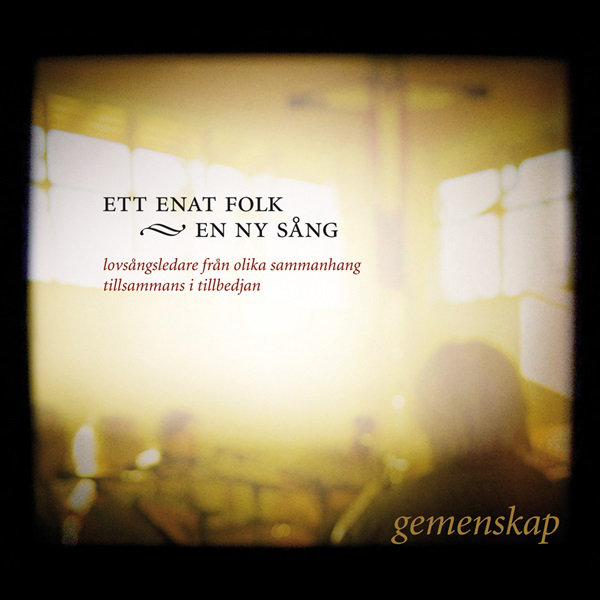 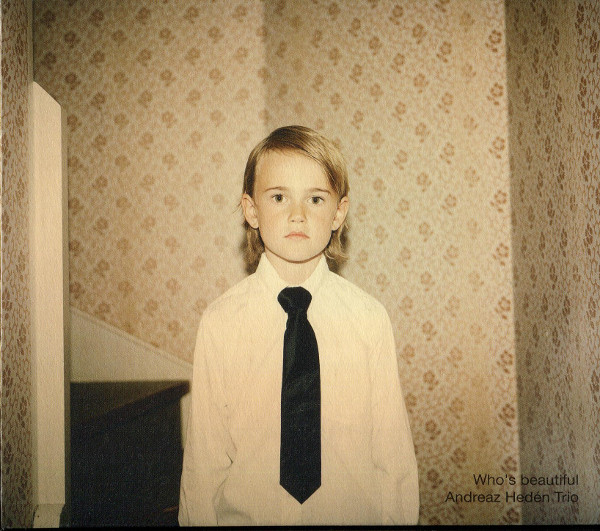 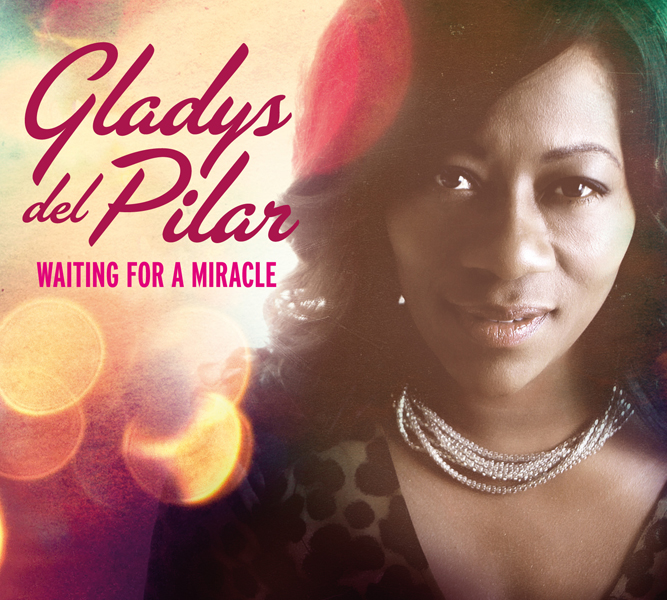