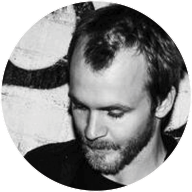 FROM SCRATCH OR JUST THE FINAL TOUCH – YOU CHOOSE!

FULL DRUM SET, SOME PERCUSSION, OR RHYTHMIC NOISES TO MAKE YOUR SONG BETTER?

Fredd Jakobsen was born 1987 in Gothenburg, Sweden. He started playing drums at early age and has been involved in music ever since.

In the fall of 2012, post-indie combo Navelin started to come together as a band. With members from Sweden and Ireland, the band released music with equal parts dream pop, post rock and electronic minimalism – atmospheric guitars and vintage electronics.

Meanwhile, Fredd also has produced music for other artists, and spent a lot of time building his own sampling library, programming synthesizers, and creating new sounds.

In 2016 Fredd and lead vocalist Elin Johansson, left Navelin to join forces as the electronic duo Tripnaha. The duo moved to Berlin, where they continue making exciting music. 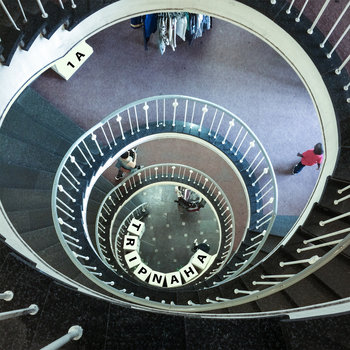 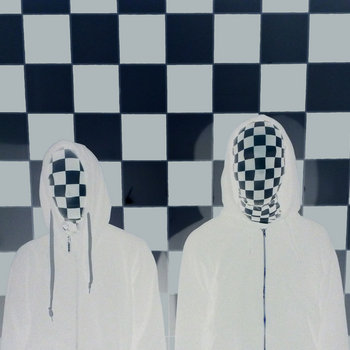 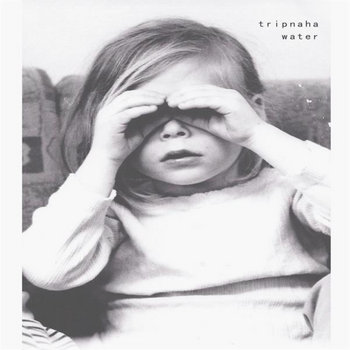 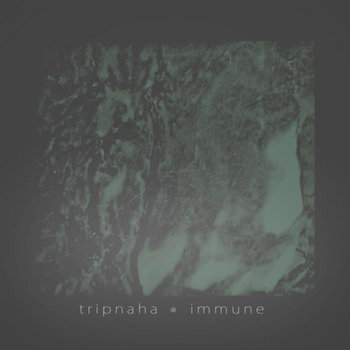