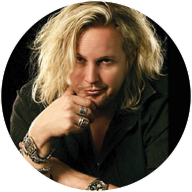 Bass work for the season.

Ez Gomér is a Swedish musician – vocalist and bass player, songwriter and producer.

Vocalist and bass guitarist, Ez Gomér got his start in the mid-eighties when he joined the Swedish melodic metal band Leviticus in time to perform on its third and finest release “Setting Fire To The Earth” (-86). In -87, after some extensive European and American touring with Leviticus and after opening for bands like Uriah Heep, Nazareth and Twisted Sister, Ez Gomér felt it was time to move on. During his tenure in Leviticus, Ez struck up a friendship with the bands lead vocalist Terry Haw which at this time led to the creation of an energetic new group called Jet Circus consisting only of Gomér and Haw. As a live act a drummer was added and showed the band as a trio.

Creating Hybrid Metal
Ez wanted to create something fresh and different and told “The whole idea was to dig inside instead of looking at others”. Experimenting and having fun was high priority. As a result, the two came up with the creative “hybrid-form” of funky groove-laden hard rock – found on the Sony Epic 1991, U.S debut release Jet Circus – Step On It.

Jet Circus landed a rare endorsement deal from Harley-Davidson in time for the American release and created an immediate buzz in the hard rock/metal community as well as amongst critics. When served a sound so different and fresh, they did not even have a name for what they heard. The suggestions were as many as there were critics. Some reported “Elvis meets Cheap Trick” others wrote “Led Zeppelin meets Beastie Boys meets Run DMC”. “Jet Circus is what it would sound like if you could plug your guitar into a Harley”. Perhaps Derek Oliver of British Kerrang! said it best: “Jet Circus.. is the best band I’ve heard to come out of Scandinavia – this band is brilliant”. Jet Circus is groovy music from the heart – all of its own brand.

With the -91, U.S radio hit song Victory Dance, Jet Circus were amongst the very first to experiment with metal and rap, which later on led them to be mentioned in the media as grandfathers for bands like Limp Bizkit and Linkin Park.
Ez Gomér replied: “That’s fine with me as long as I don’t have to retire”. In time for their first US tour, Jet Circus went No1 on the CCM radio chart with Break This Jail and were airplayed somewhere in the States every twenty minutes for almost a year with songs like Victory Dance, Rockin’ Horse, Jet Blue, Step On It and Break This Jail – which also went on to be Metal song of the year on CCM.

Terry Haw who since 1993 showed less interest in the band for every year left the band finally in 2003 leaving Ez Gomér to be the sole member of Jet Circus.

Ez Gomér runs his studio Hypersonic Studios and advertising agency in the heart of Gothenburg, Sweden and has been working as a lecturer at the Skövde University College, teaching entrepreneurship and song writing. 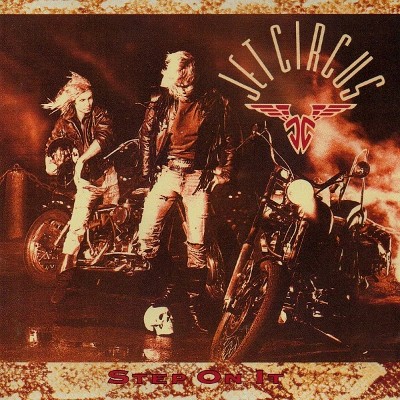 Jet Circus – Step On It 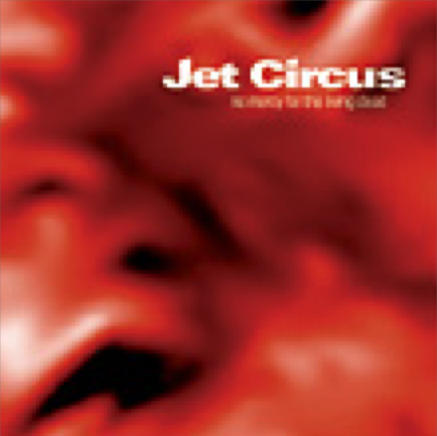 Jet Circus – No Mercy For The Living Dead 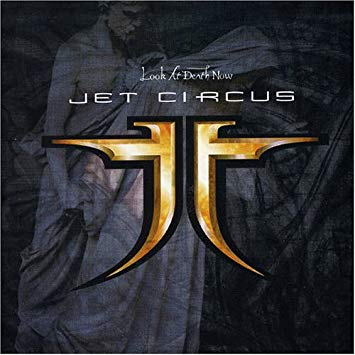 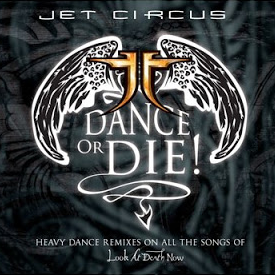 Leviticus – Setting Fire To The Earth 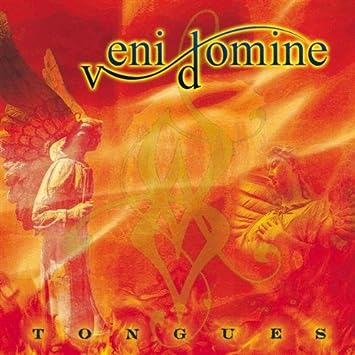 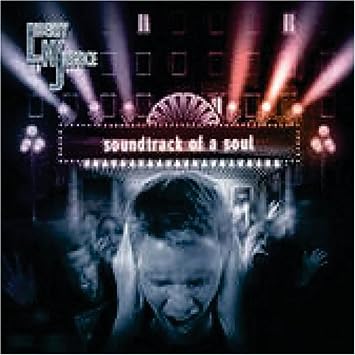 Shaboom – The Race Is On 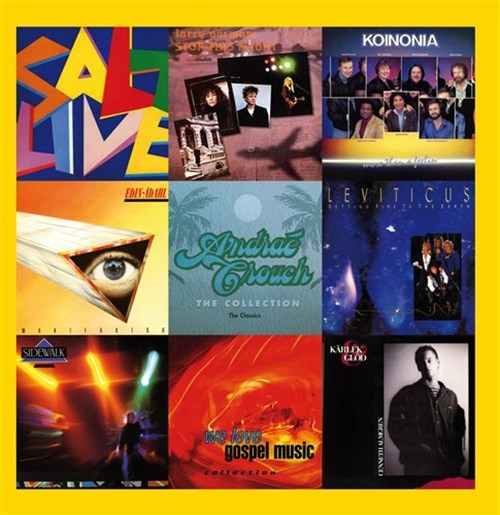 Royal At its Best – Compilation 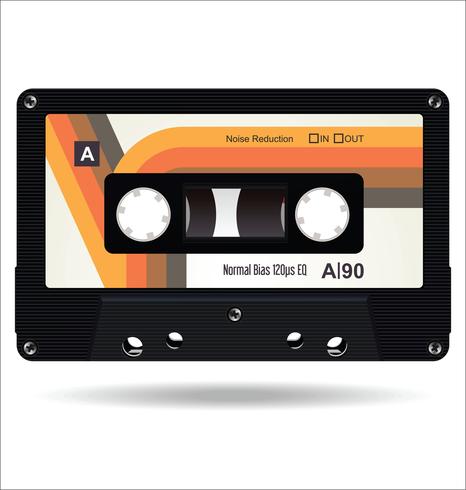