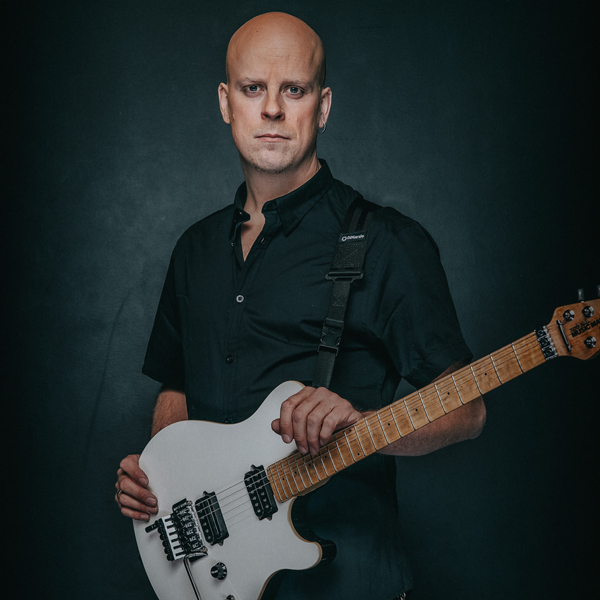 WORLD CLASS GUITAR TRACKS FOR YOUR RECORDING NO MATTER IF YOU’RE WORKING ON A METAL, ROCK, POP OR WORSHIP PROJECT, A WORLDWIDE RELEASE OR A DEMO, YOU WANT YOUR GUITAR TRACKS TO BE OUTSTANDING. DO YOU WANT AN AMBIENT TRACK FOR YOUR EXPERIMENTAL POP SONG OR A LIGHTNING FAST SOLO FOR YOUR UP-TEMPO METAL-ANTHEM?
CJ WILL DELIVER BOTH.
WITH DECADES OF EXPERIENCE, ATTENTION TO DETAIL AND WORLD CLASS EQUIPMENT, CJ WILL MAKE YOUR MUSIC SHINE THE WAY IT DESERVES.

IF YOUR PROJECT IS OVERWHELMING AND YOU REALIZE THAT YOU NEED A HELPING HAND TO MAKE IT IN TIME, IF YOUR VOCAL TRACKS NEED EDITING/TUNING OR IF YOUR DRUM TRACKS NEED TO BE TIGHTENED UP, CJ IS HERE TO HELP YOU OUT.

DO YOU NEED MUSIC FOR A SHORT FILM, A TV DOCUMENTARY OR COMMERCIAL? CJ WILL TAKE CARE OF THAT TOO.

DO YOU NEED A CO-WRITER FOR YOUR NEW SONG?
WHY NOT ASK CJ FOR SOME HELP?

A WHOLE ALBUM-PRODUCTION, OR JUST PARTS? METAL OR POP? NO PROBLEMS!

A GREAT MATCH OF SOME OF THE BEST DIGITAL AND ANALOG GEAR AROUND FOR THE TASK:
• AVID PRO TOOLS HDX WITH HD OMNI INTERFACE A WIDE RANGE OF PLUGINS FROM WAVES, UNIVERSAL AUDIO, ANTARES, CELEMONY AND MORE.
• CHANDLER GERMANIUM PREAMP
• FOCUSRITE ISA430 PRODUCER PACK (MK1, MADE IN UK)
• EMPIRICAL LABS DISTRESSOR

• FENDER ”THE EDGE” STRATOCASTER
A WONDERFUL STRAT WITH FENDER FAT 50’S + DIMARZIO FS-1.
FOR ALL APPLICATIONS THAT DEMAND A GREAT SINGLE COIL GUITAR.

CJ Grimmark is a guitarist born in 1977, in Gothenburg, Sweden.

He has appeared with several influential metal bands, like Narnia, Saviour Machine, Rob Rock, and Fullforce. He also has been a special guest guitarist on fellow Narnia bandmate Christian Liljegren‘s side projects Divinefire, Audiovision and Flagship. He released his debut solo album entitled Grimmark, in 2007, where he also handles the lead vocals. Grimmark’s style of playing, especially on Narnia’s earlier work, is often compared to the neo-classical metal stylings of Yngwie Malmsteen, or under a more broad genre, no-classicism.

Grimmark is the main composer in Narnia, and also producer on several of Narnia’s albums.

Even though he is mainly known as metal guitarist, he also plays keyboards, and bass professionally, and has also been involved in pop/rock-projects, far from the metal genre.

CJ Grimmark is also a member of Jerusalem (Swe), and Empire 21 (Swe). 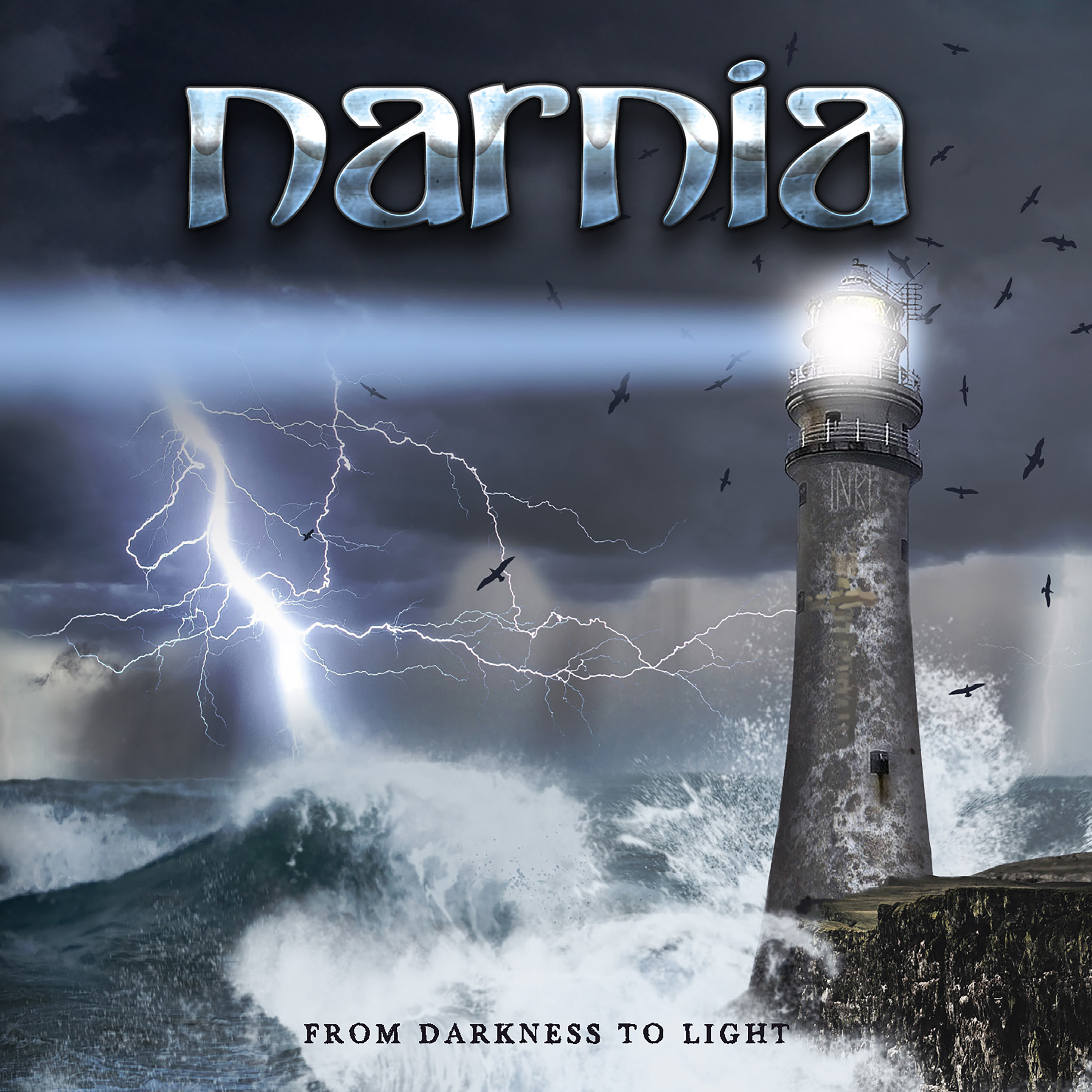 Narnia – From Darkness To Light 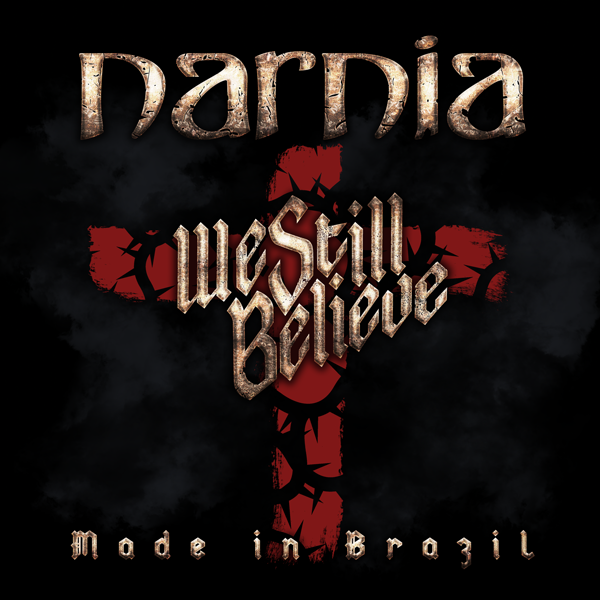 Narnia – We Still Believe – Made in Brazil 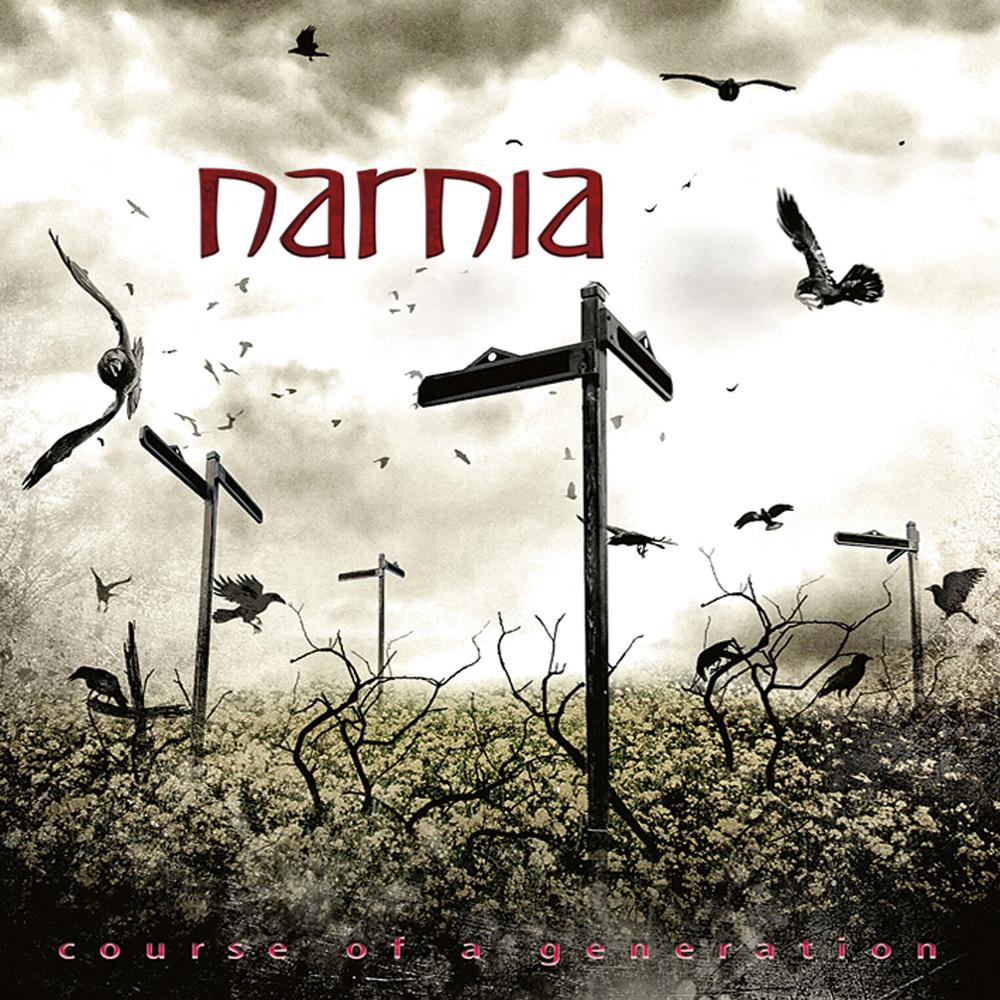 Narnia – Course of a generation 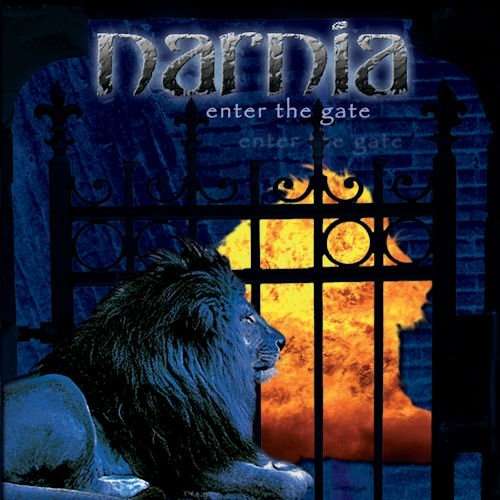 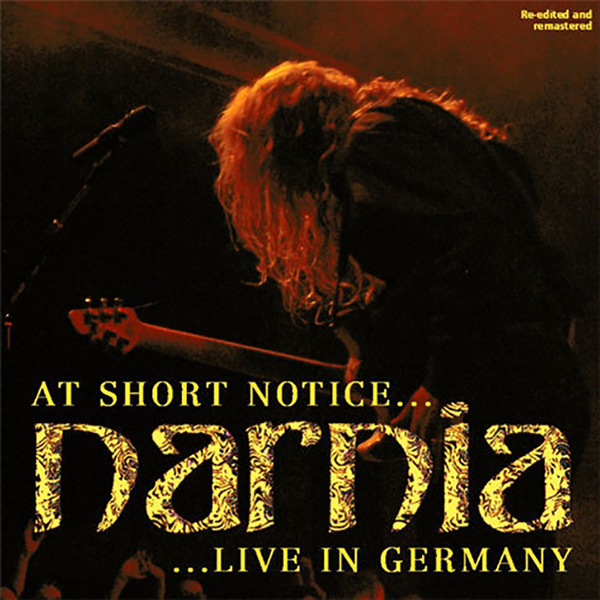 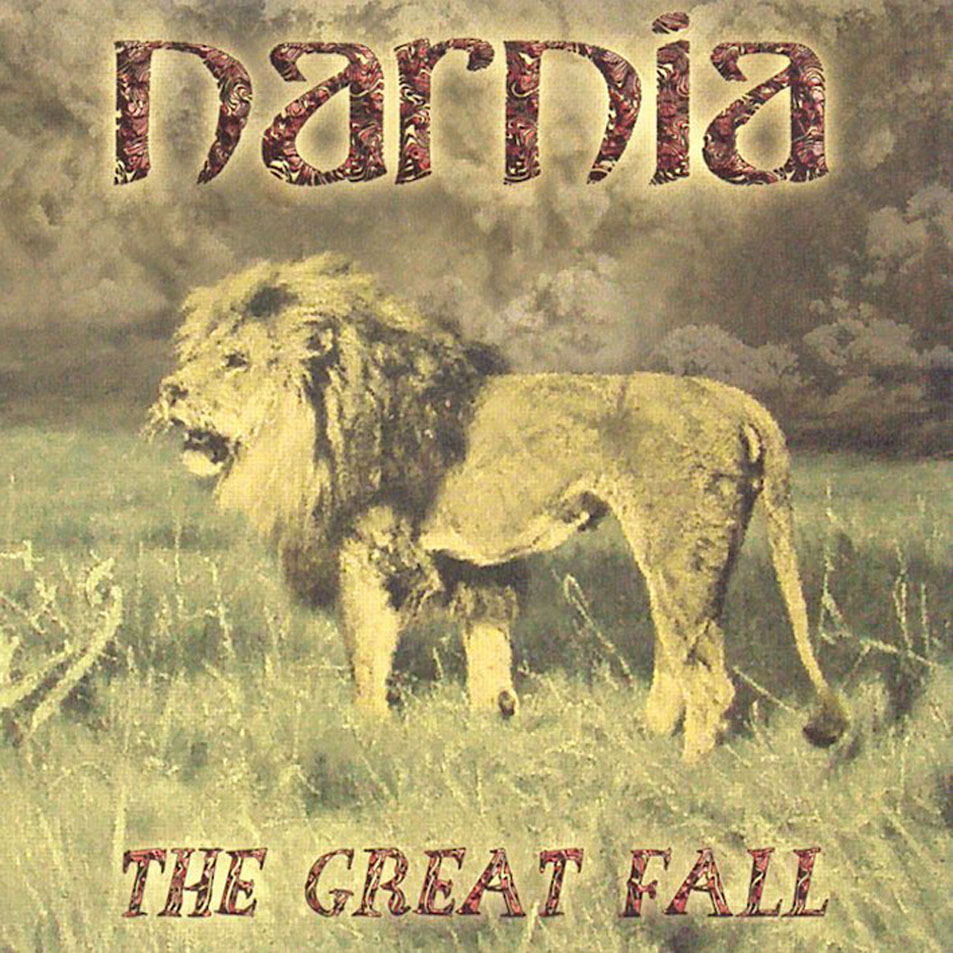 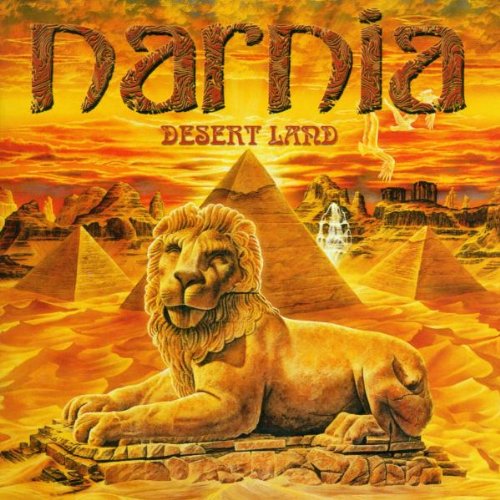 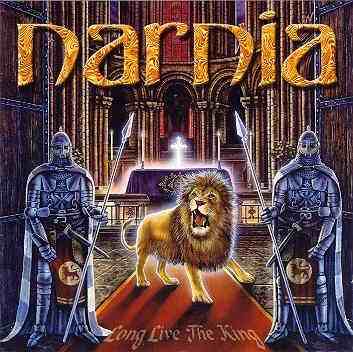 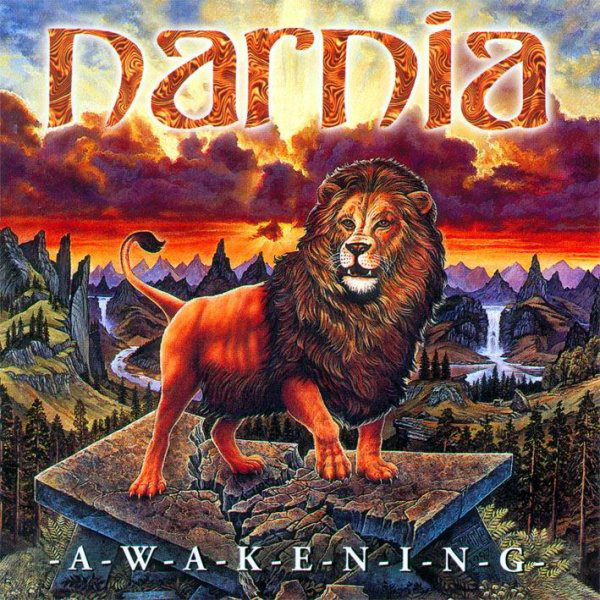